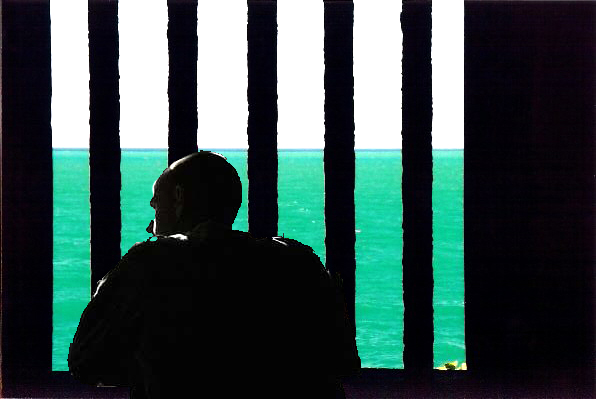 A man known only as “Ulysses” has just sailed his raft made of plastic bottles through a naval blockade of Gaza. His cargo: cartons of Russian Literature destined for Palestinians living there. Israeli authorities are obliged to charge him for his act of defiance, but in so doing, they must listen to what motivated it. The Jerusalem Post called Ulysses on Bottles “an allegory on the definition of freedom, what it means, what it entails and what it demands.” Ulysses was named winner of the 2012 Israel Theatre Prize for Best Original Play.

RESERVATIONS AT interplayjewishtheatre@gmail.com, or by calling 216 393-PLAY.